Trusted for over 20 Years - Many Cases Successfully Handled

If you are facing gun, firearm, or weapons charges in New York City, you need highly qualified and experienced legal representation on your side. You need a criminal defense attorney in New York City who is well versed with New York's gun possession laws, which when applied to honest, law-abiding people who make a mistake, are among the most draconian gun possession laws in the entire nation.

The Law Office of Mark A. Bederow, P.C. has the skill, ability, and compassion necessary to help individuals facing weapon charges through their legal nightmare. 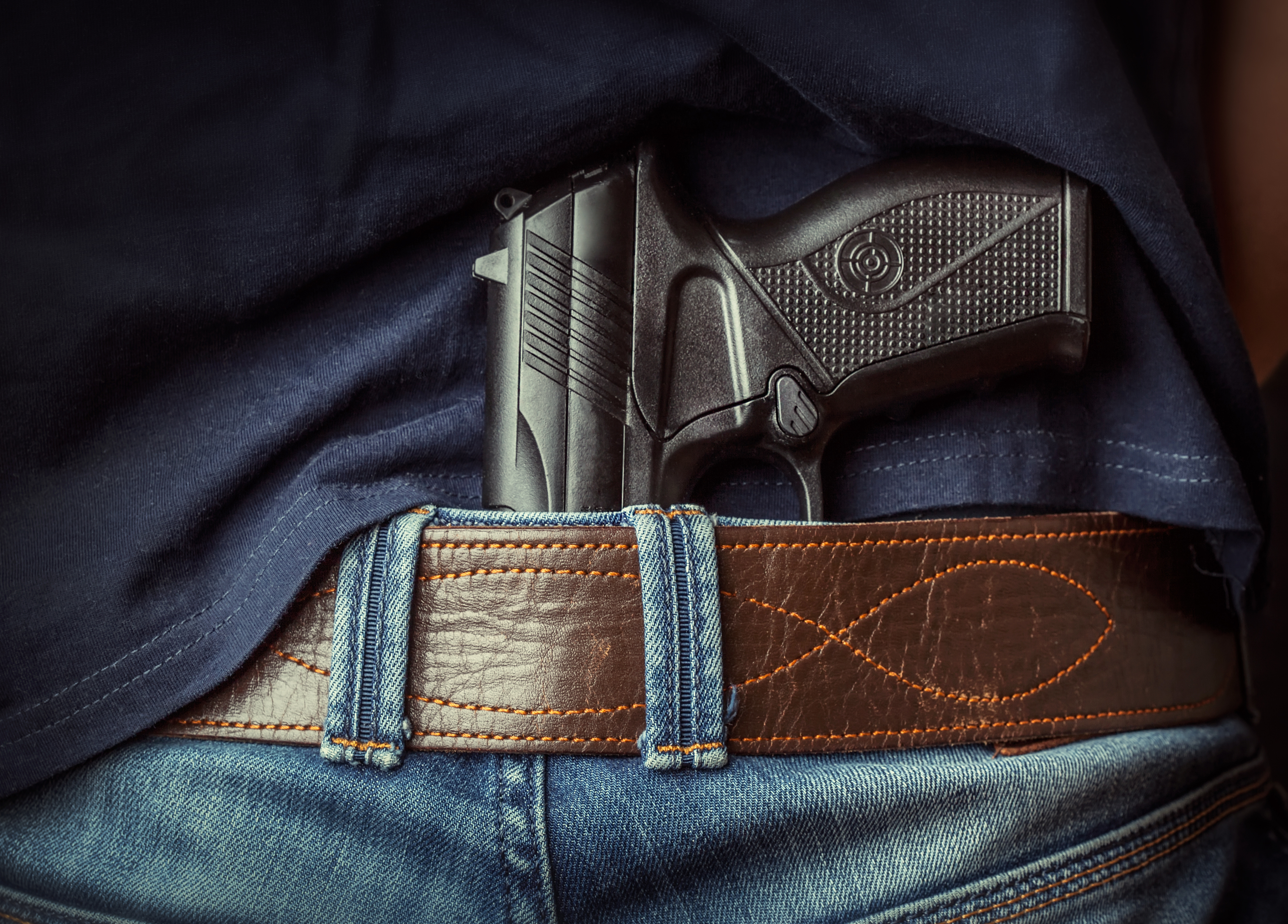 Mr. Bederow's zealous and successful advocacy for law-abiding and decent citizens facing years in a New York state prison has led him to become the leading New York criminal defense attorney in gun possession cases. Mr. Bederow has helped many clients obtain acquittals or dismissals with their cases.

With a track record of success and experience spanning more than 20 years, Mr. Bederow understands the legal landscape and provides seasoned advice on what is needed to secure a favorable outcome under the circumstances, whether by jury trial acquittal, grand jury dismissal, negotiated dismissal through the prosecutor, or in certain situations, a guilty plea of some sort.

Some of Mr. Bederow's successes include the following cases:

Can You Own a Gun in NY With a Misdemeanor?

New York does not allow people with convictions of specific violent misdemeanors, considered as “serious offenses” from getting a license to buy weapons and will also lead to their gun license from being revoked. The prohibition also applies to individuals with an outstanding warrant of arrest for serious offenses such as misdemeanor stalking, sexual offense convictions, child endangerment, trespass, assault, harassment.

Can I Shoot a Pistol in NY Without a Permit?

In New York, you can not shot a pistol without a permit. Only New York State pistol permit holders are allowed to shoot handguns at the shooting range unless the shooter falls under one of the exemptions set forth in § 265.20 of the New York State Penal Law.

If you have been accused of illegal possession of a gun, firearm, or other weapon, you are likely facing years in a New York state prison In the event of an indictment, New York has mandated sentencing guidelines which generally require state prison.