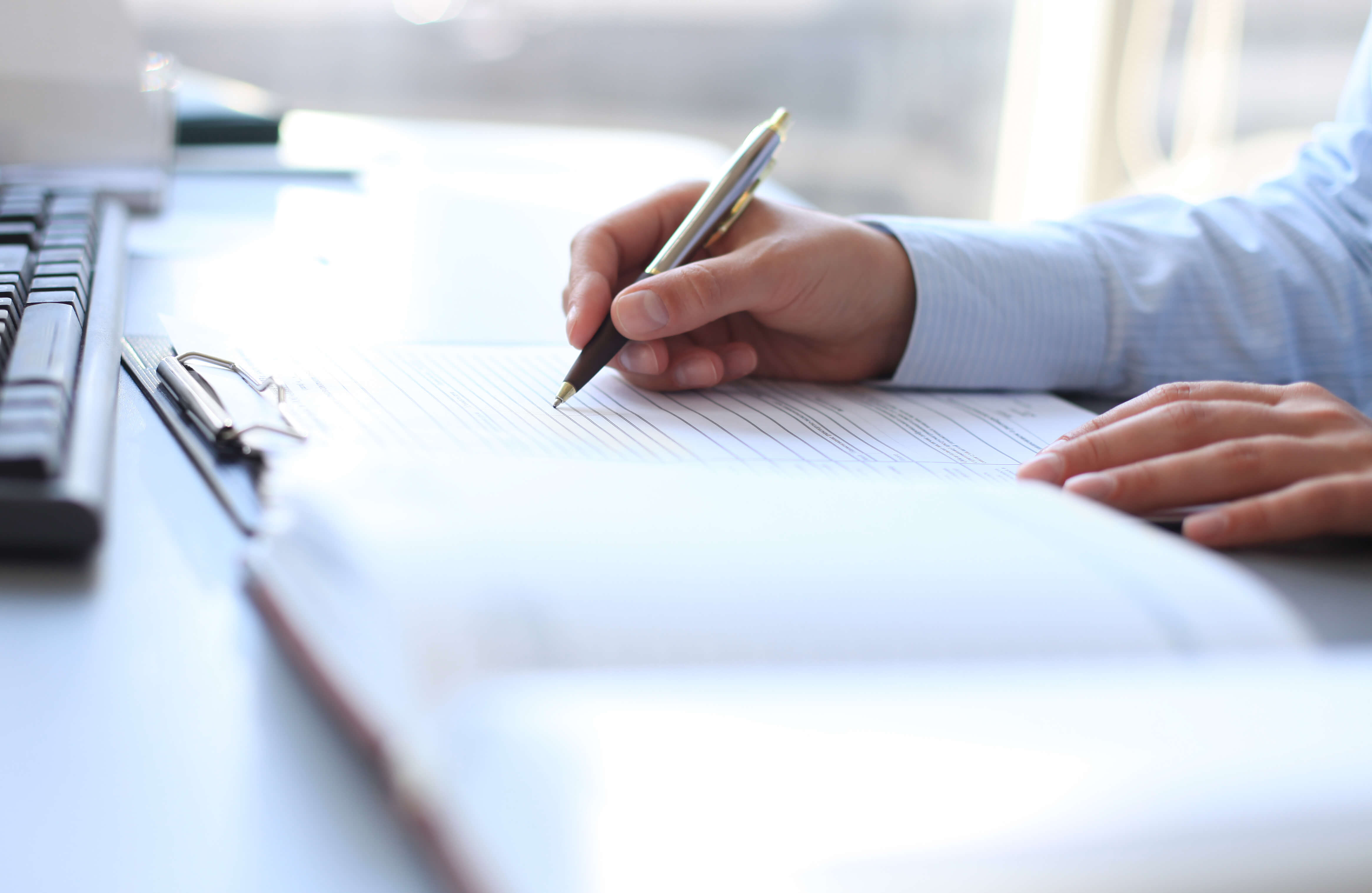 Under New York law, there are three main types of forgery. Generally, forgery in the third degree is when a person creates, completes or alters a written instrument in an effort to deceive or harm another. This practice is deemed a Class A misdemeanor.

Forgery in the second degree is considered a Class D felony. Second-degree forgery involves the offense in the third degree, but the charge is more egregious.

An offense in the second degree involves one of the following instruments:

In the second-degree level, the offender will do the same aforementioned actions; yet, the financial damage is slightly higher. He or she will acquire money, use services, purchase goods, use another's credit, cause financial loss or obtain property in an amount specifically over $500.

To be liable for the crime in the second degree, the offender can also do one of the following:

A first-degree charge is the most severe.

It is also forgery in the third degree; however, it includes one of the following:

Forging or falsifying business records is common in the corporate world.

This offense has two levels. It is considered a second-degree offense when a person does any one of the following:

Falsifying business records in the second degree is punishable as a Class A misdemeanor. The offense in the first degree is similar, but it is when a person additionally tries to commit, help or cover up a crime. This is a Class E charge.

Criminal Possession of a Forged Instrument

Another common white-collar crime involves a person who unlawfully possesses a fake or forged instrument. In the third degree, this is when a person knows that the instrument is not real and plans to deceive or harm another with the invalid instrument. This is a Class A misdemeanor.

A second-degree version of this same offense occurs with one or more of the following:

If you or a loved one has been arrested in New York City on charges of forgery or any other white collar crime, you need to take these charges seriously. You could face lengthy prison sentences and significant fines. Let the experienced, trusted New York City criminal defense lawyer, Mark A. Bederow, provide you with the legal guidance you need to get the best outcome for your case.

Contact our offices today to schedule your confidential consultation (212) 256-9491! 20+ Years of Experience!